Do you know someone who is always complaining (howling)? and it doesn’t even have to be a full moon!  They are those difficult to deal with people who I call hyenas. 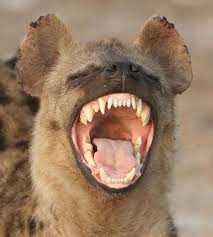 They have never had a pleasant day because nothing ever goes their way.  Don’t EVER ask them how their day’s been going because you could end up being cornered for a while as they hash and rehash a litany of complaints about their day.

While everyone uses sarcasm occasionally, the hyena’s sarcasm is vicious and is used to cut someone to the quick.  If you ever tell them they’ve hurt your feelings, they will say, “I was only kidding.”

Because of their feelings of inferiority, they are always trying to make you look and feel foolish.

Ever the coward, most of their tactics are carried out behind your back. 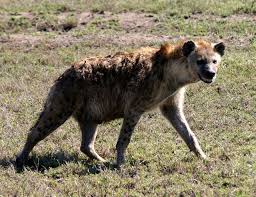 What is the best way to deal with a hyena?