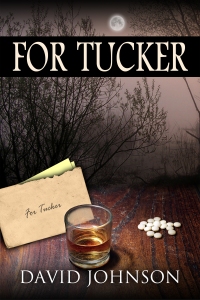 The paperback version of For Tucker is now available on Amazon and will eventually be available in bookstores.  This is the first sequel to Tucker’s Way.

In the month of May 4,700 people claimed their copy of Tucker’s Way.  If you haven’t discovered this series, you need to get started today and see why so many people are drawn into Tucker’s story.  Check out the reviews on Amazon.

Hopefully, in July, the next sequel An Unexpected Frost will be available in paperback.

I’m working diligently on the fourth book in the series and have it titled April’s Rain.

Thanks for everyone’s continued support of my books and for sharing it with others.  I sincerely appreciate it!

2 thoughts on ““For Tucker,” the first sequel to Tucker’s Way, is now in Paperback!”