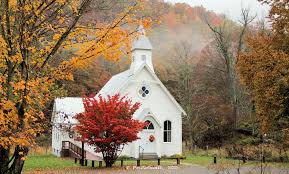 So you’re thinking about quitting your church. You’ve had those kinds of thoughts at different moments in the past but could never find sufficient justification to quit. You know lots of people who have quit going to church and wonder how they managed to do it. All you’re looking for is one good reason to quit. Well you’ve come to the right place! I’ve compiled seven excellent reasons for quitting. Feel free to use the one that suits you best.

These are the best reasons I could come up with for quitting church. (I thought about including the one about how you work hard all week and need a day off to just rest, but I thought that one sounded a little selfish.) So go ahead and quit. And if anyone asks you why, just whip out this list and wave it in their face.

One more thing – good luck. You’re going to need it!